Home > News > Govt To Fork Out A Massive $22.9 Million To Retrenched Green Bombers

Barnabas Thondhlana January 4, 2019 News 0
The government will have to pay out a massive $22.9 million as it retrenches the 3,384 youth officers who are on the government payroll. The youth officers are mainly graduates from the National Youth Service and are referred to informally as “Green Bombers”. They have been accused of organising the intimidation of the rural population to vote for Zanu-PF during elections. $5.2 million is for the 3 months’ cash-in-lieu of retirement while $17.7 million is for pension benefits. 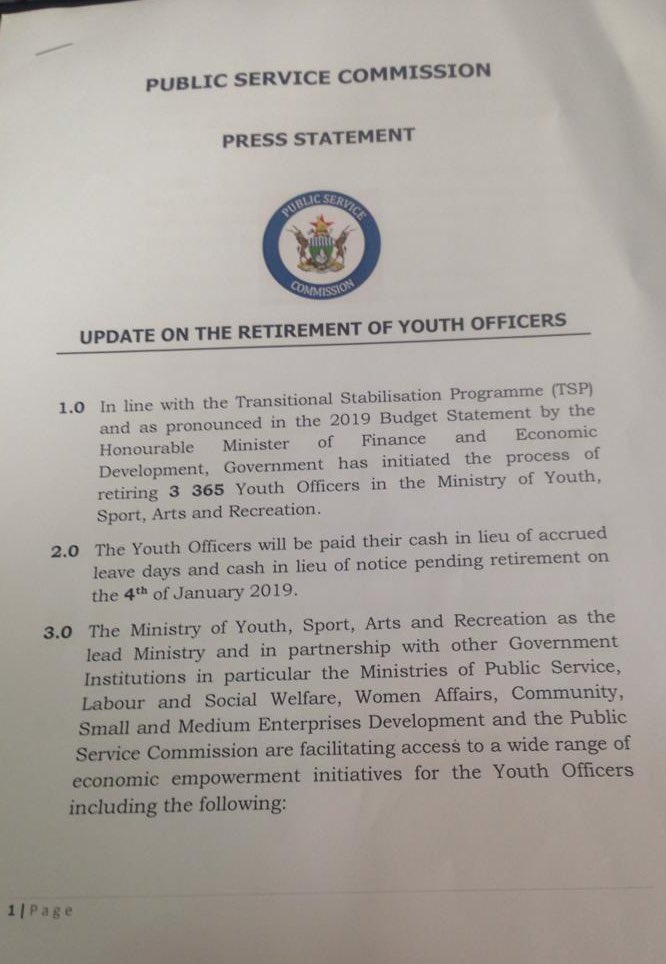 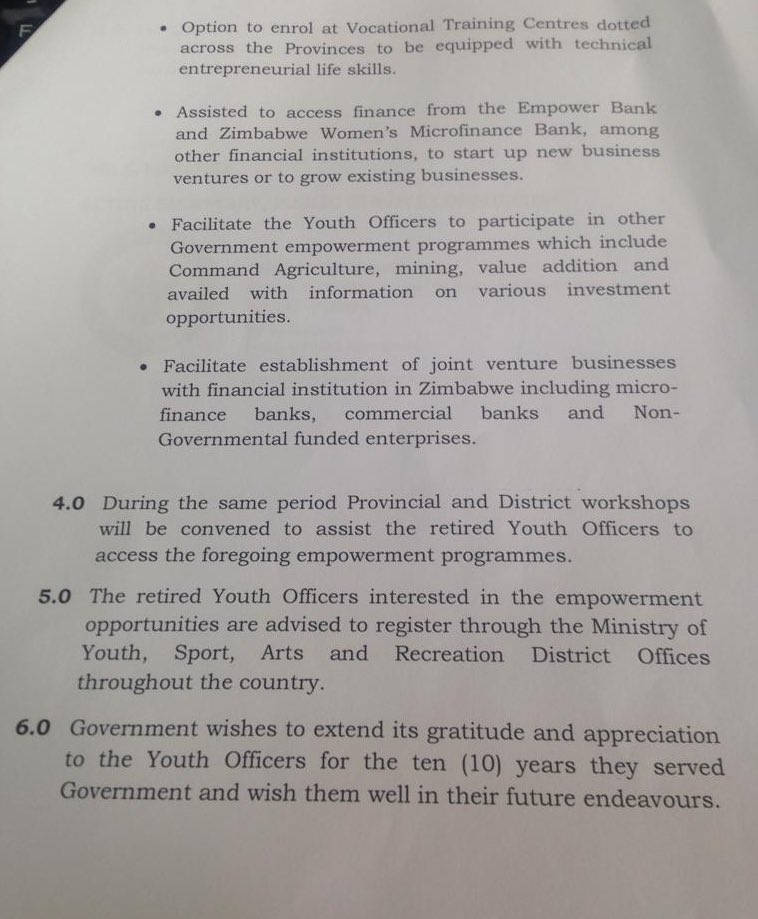 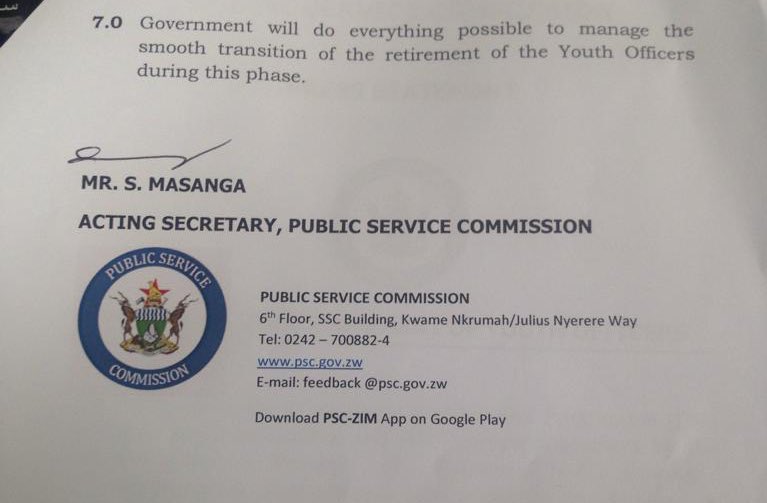 GOVT IN NO HURRY TO ARREST KASUKUWERE

AFM Pastor Molests Minor: “I Want To Teach You How To handle Men In Bed”