Facebook Twitter LinkedIn Tumblr Pinterest Reddit VKontakte Odnoklassniki Pocket
Enzo Ishall’s ’50 Magate’ hit song seems to have made some female fans temporarily take leave of their senses after they undressed for the dancehall artist during a concert in Shamva over the weekend. The enthralled women are reported to have lifted their dresses in order to showcase their panties and bottoms as they twerked to the song “50 Magate”.

Some also sought to reenact the #50MagateChallenge by having water poured on their behinds while energetically twerking. Videos of the concert have since started spreading on social media but due to the nature of the dancing, we are unable to upload them on the site.

Commenting on what happened at the concert, Chillspot Records’ DJ Fantan said: We were in Shamva for the pageant and we were all shocked by the scenes.

The #50MagateChallenge took Zimbabwe by storm towards the end of last year as women shared videos of themselves twerking to the song while having water poured on them. Raunchy dancer Beverly Sibanda was declared the unofficial winner on social media although she got a run for her money from video vixen Kikky Badass who featured in the official video for the song. 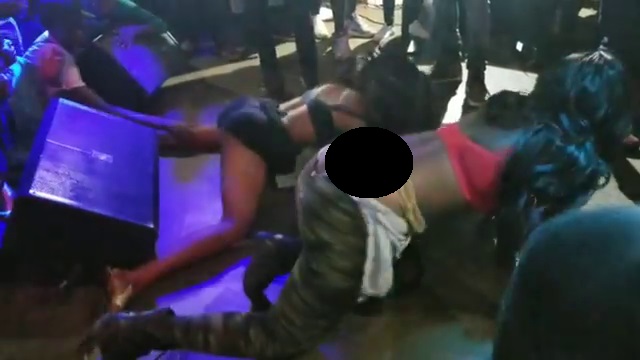 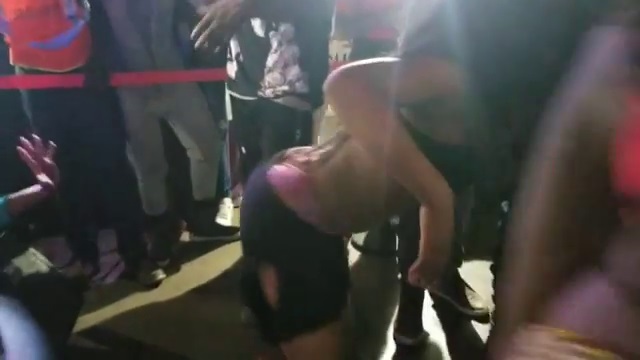