Twin sisters, Owami and Olwethu Mzazi (28) who are married to the same man, have appealed for funding and support in order to make a reality show chronicling their unusual marriage situation. The two sisters who believe that their souls are joined together are married to Mzukiseni Mzazi (54) who is just shy of being twice their age and have a daughter each. They want to have a reality show so that the world can see their lives.

Speaking to the Daily Sun, Owami said: “We would appreciate support and funding to make the show a reality. We grew up doing everything together and we were never separated. Some people even told us we would marry the same man and this ended up happening. While some people find this strange, we love and enjoy every minute of it… We got married in 2012 and started living together. We got pregnant at the same time.”

Her sister Olwethu added: “We would not have wanted another life. We grew up not wanting anything or anyone to separate us. If we had different husbands, we would not be happy.” 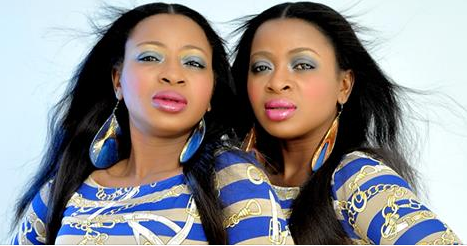 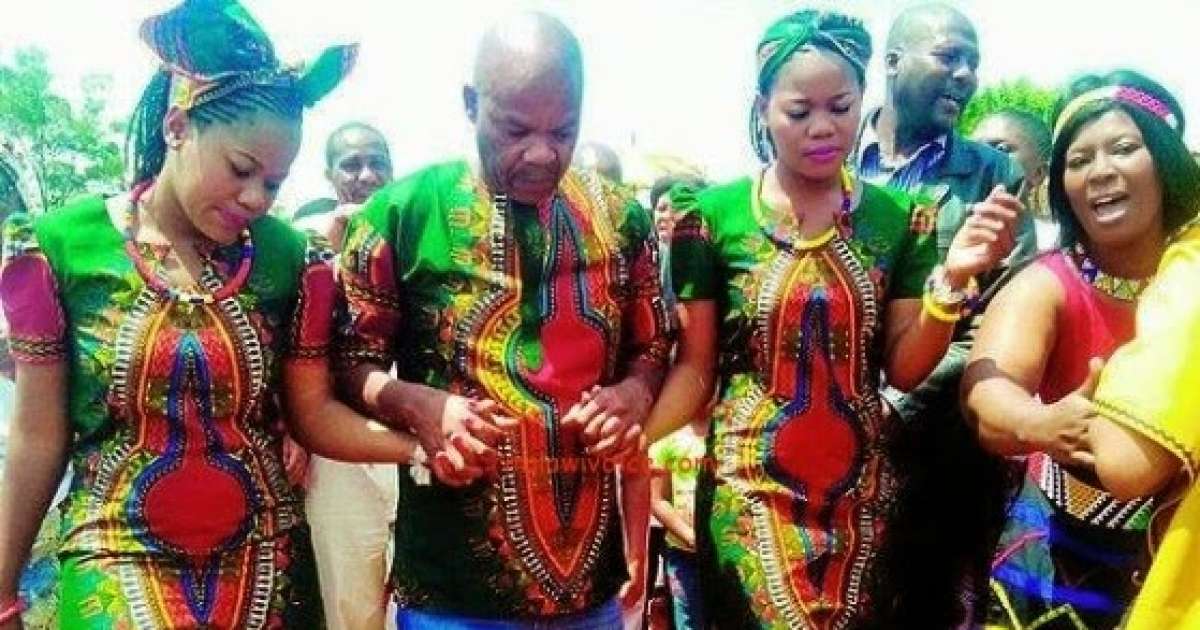