MDC-Alliance | The MDC has insisted over the last few months that this election has been and continues to be marred by such low standards, such low benchmarks that are inconsistent with our laws and basic international standards and norms on democratic elections.

Bundles of ballot papers have been seen in a vehicle being used by the Zanu PF Maramba Pfungwe aspiring candidate. Procedural disputes around the ballot paper, its source, status, traceability and security of the ballot paper continue to dog the ZEC.

ZEC should explain, how the much-hidden ballot paper suddenly found its way in the hands of Zanu PF. This confirms our continued expression that ZEC and Zanu PF are working in cahoots to deny the people of Zimbabwe their victory. 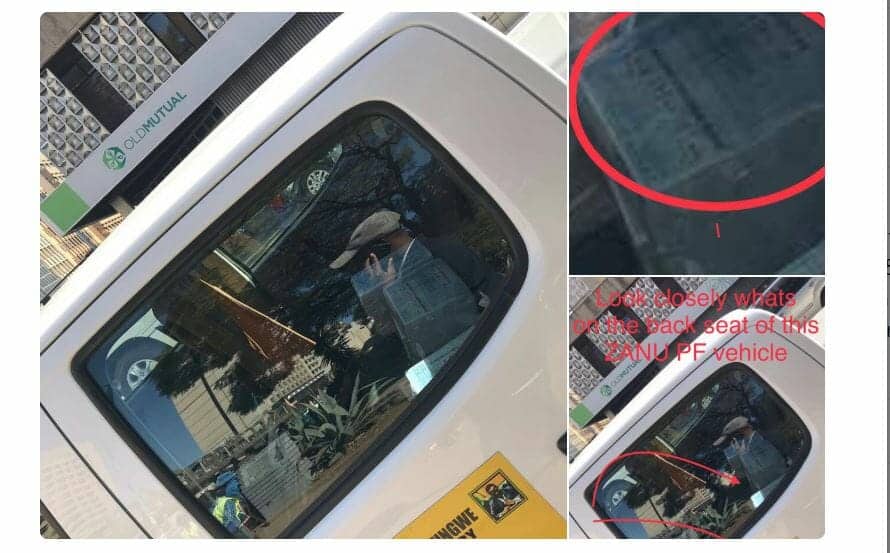 Zanu PF’s shenanigans and tomfoolery are being exposed. Their insatiable quest to deprive and deny the people of Zimbabwe their right to one man one vote, has led them to take desperate measures in order to steal this election. However, this time, the mood and spirit of the people of Zimbabwe is different. Every Zimbabwean desire change and therefore will defend their vote.

This time, Zimbabweans have spoken with a loud voice. No more to stolen elections. No more to tyranny and abuse by the Zanu PF. The people have arisen to demand change that delivers which can only be delivered by an MDC-Alliance government.

No amount of underhand dealings in the unholy matrimony of ZEC and Zanu PF will derail the agenda of the people of Zimbabwe, which is to bring a new administration in Zimbabwe, under the able leadership of the people’s President, Advocate Nelson Chamisa.

Behold the New
Change that delivers!

The death of Solomon Mujuru and the fall of Mugabe