Nelson Chamisa told his supporters to respect and assist police.

He addressed thousands of supporters who include representatives from president Mugabe’s NPF(see pictures).

Tendai Biti also spoke ahead of the march.

Former ZanuPF member Kudakwashe Bhasikiti at the MDC Alliance demonstration. He says everyone will vote for @nelsonchamisa in the #30July elections 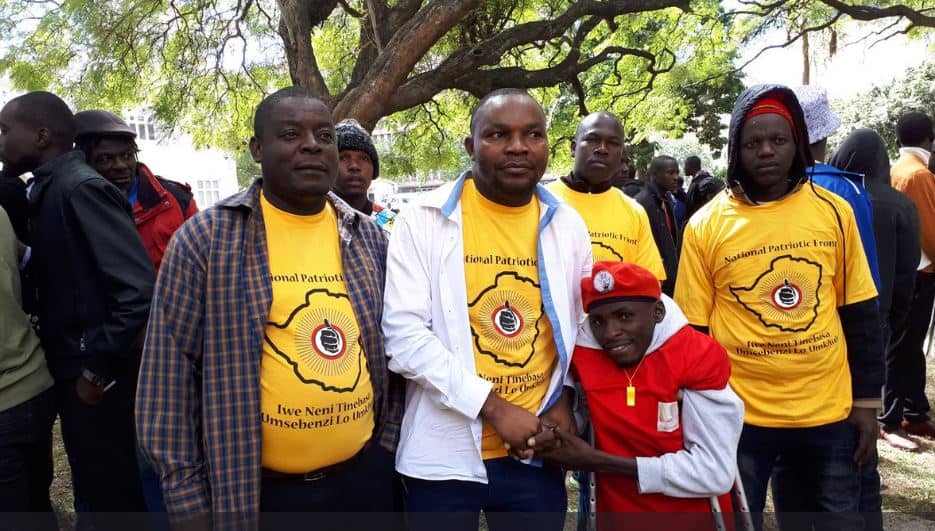 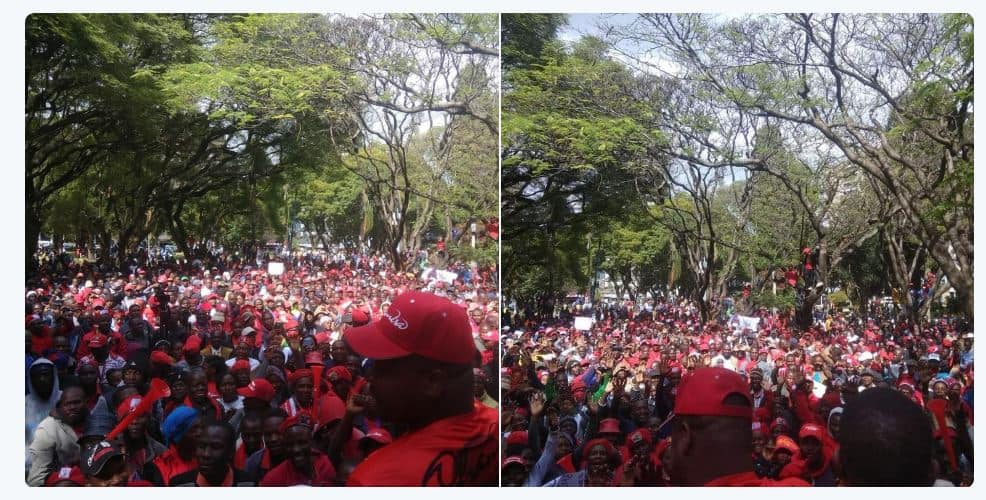 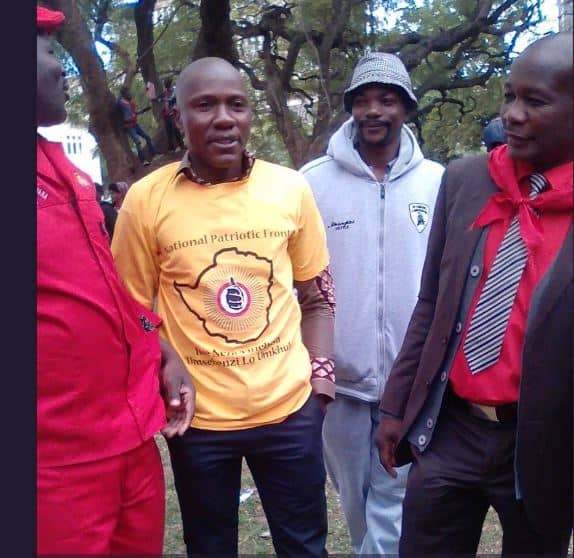 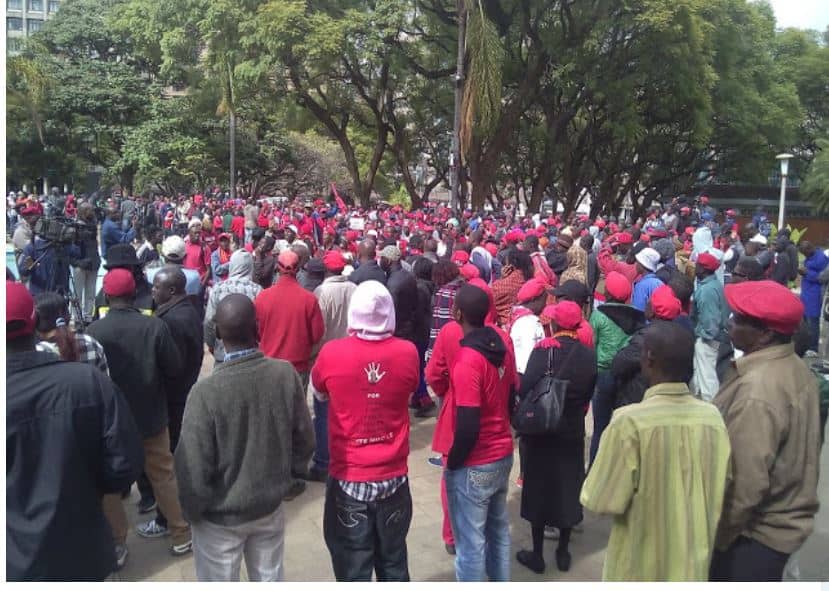