A fire has broken out in Mbare at Magaba Home Industries just a day after another fire destroyed the Glen View Furniture Complex.  Another fire also gutted Edgars Kadoma and two other shops.  Magaba Home Industries is home to a sizeable number of workers in the informal sector.  The Fire Brigade has responded quickly to the situation like it did yesterday, although in yesterday’s case, the Fire Brigade quickly ran out of water and had no other alternatives because the area had no water and the stream nearby was contaminated with oil.

The exact cause of today’s fire is yet to be established although the City of Harare sent a message stating that the fire was contained. 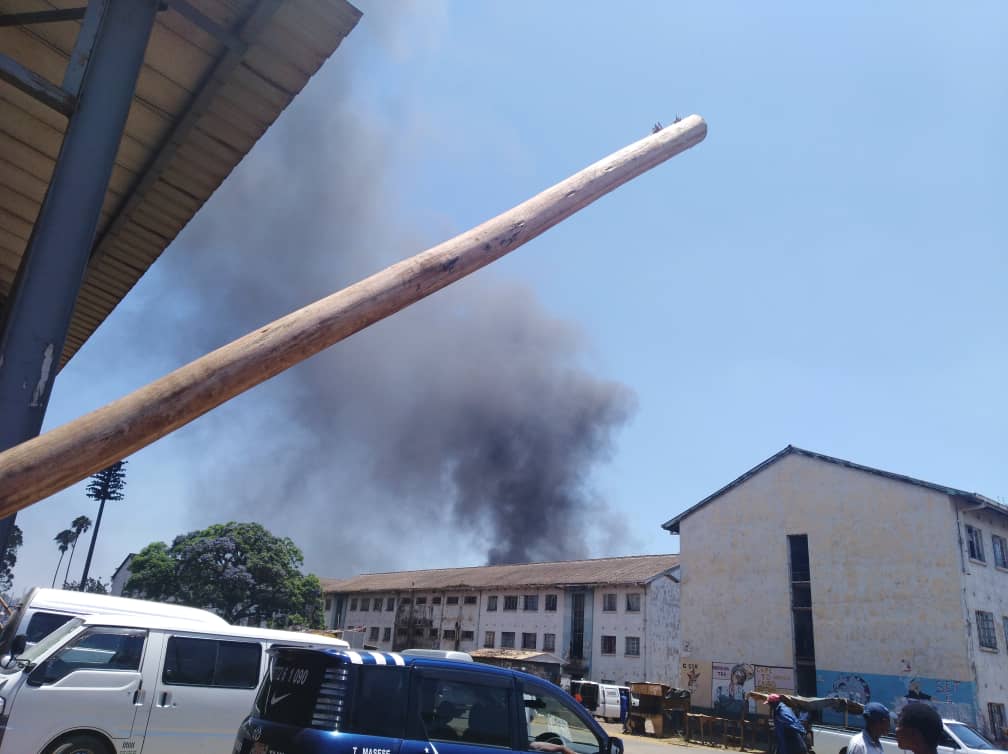 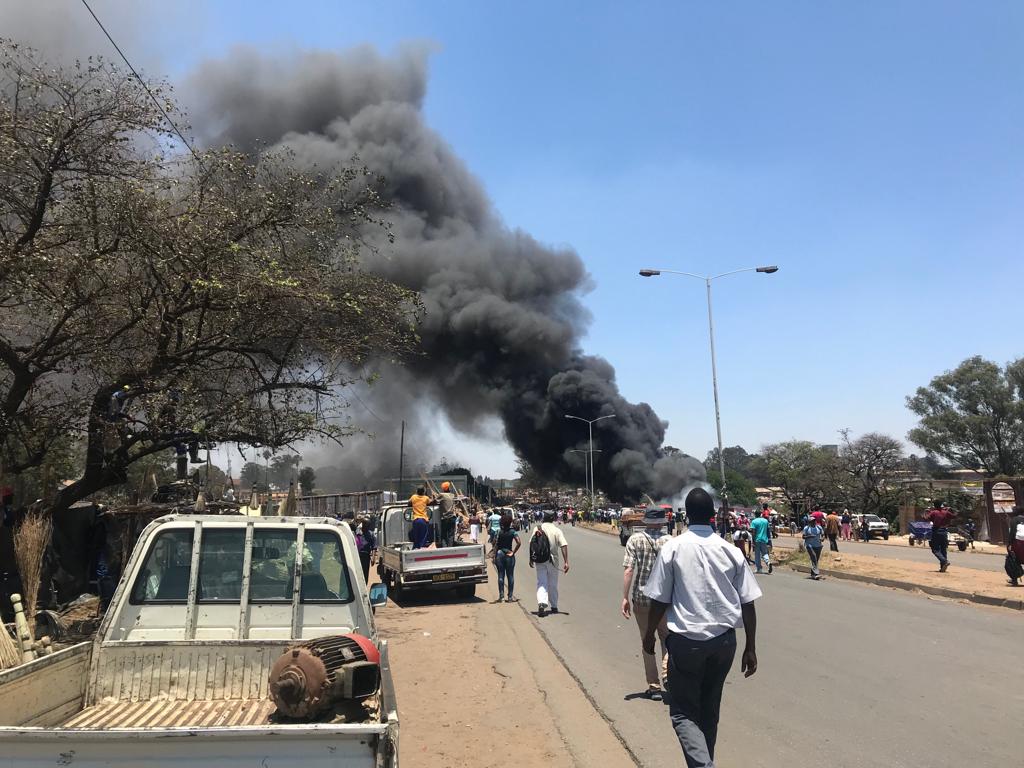 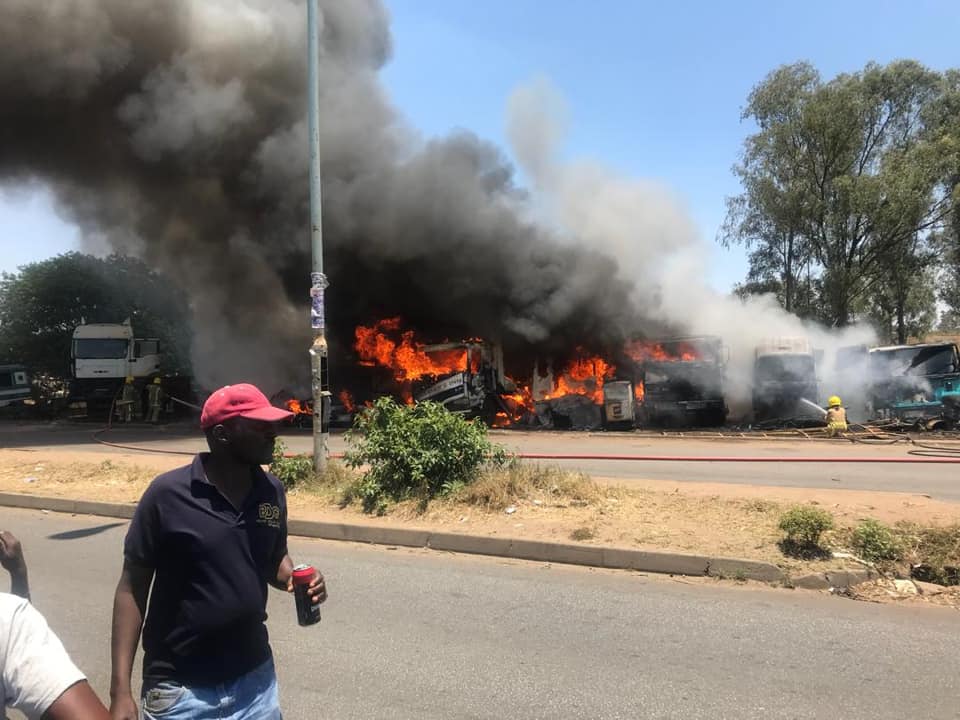 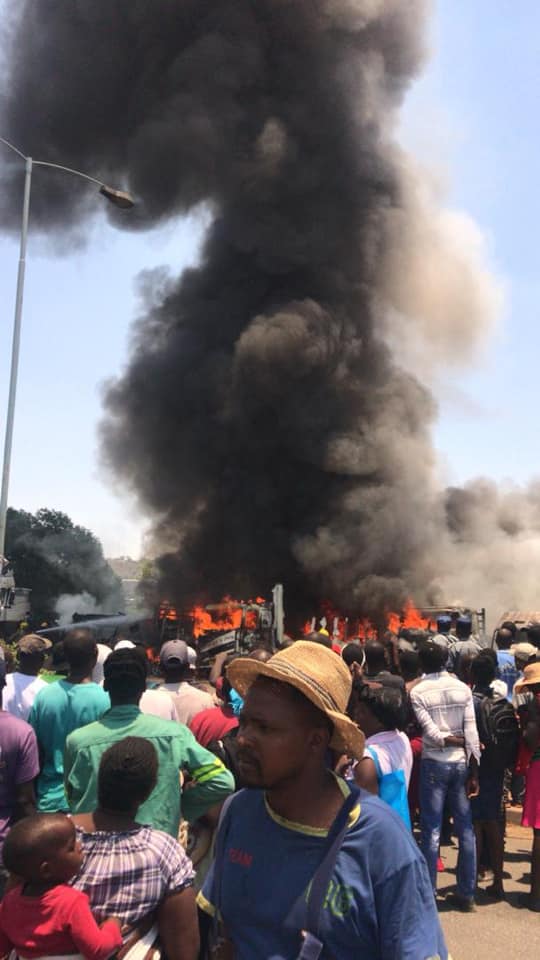 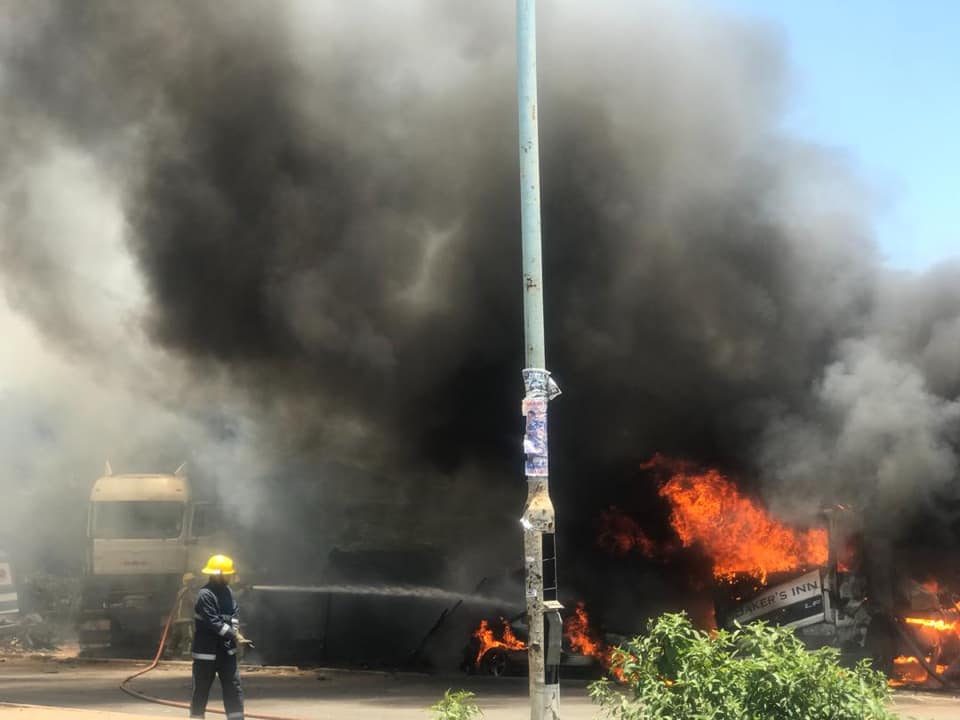