The news of flamboyant businessman Genius ‘Ginimbi’ Kadungure spending the night behind bars has attracted several comments from the public.

Ginimbi was denied bail yesterday after being accused of tax evasion said to be worth $22 million.

BustopTV added a dash of humor to the whole fiasco by joking that there was going to be an all white party at the Remand Prison where Ginimbi is being detained.

Said all white party would not include slay queens, boos and Pokello, just inmates in white prison attire.

Ginimbi once made scathing comments about radio presenters being unable to afford new clothesfor one of his famous all white parties.

It’s now a case of schadenfreude for the businessman who has managed to escape jail by a whisker in the past.

In usual Zimbo fashion, the savagery came in spades! 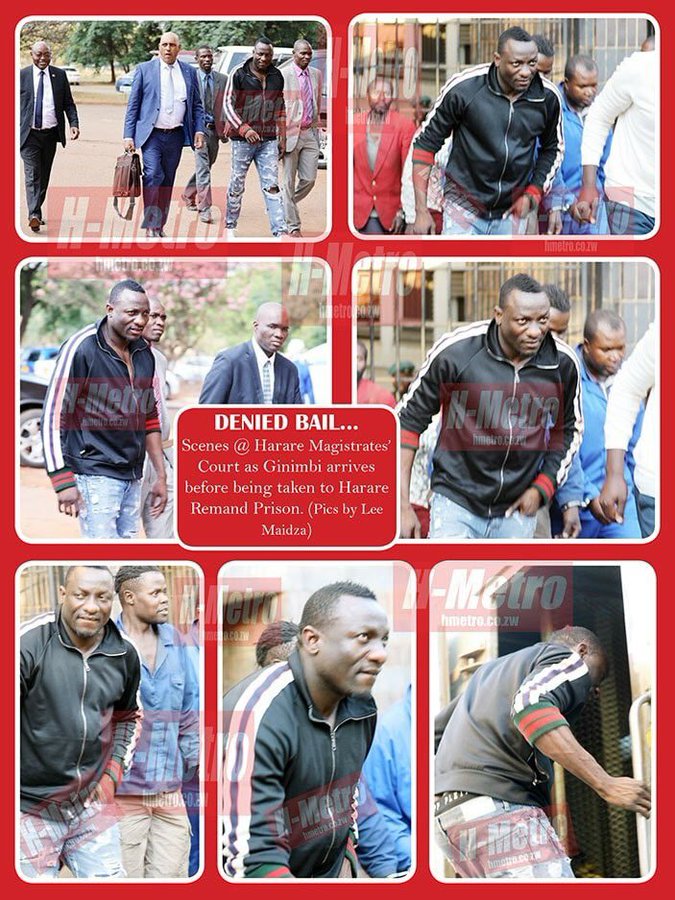